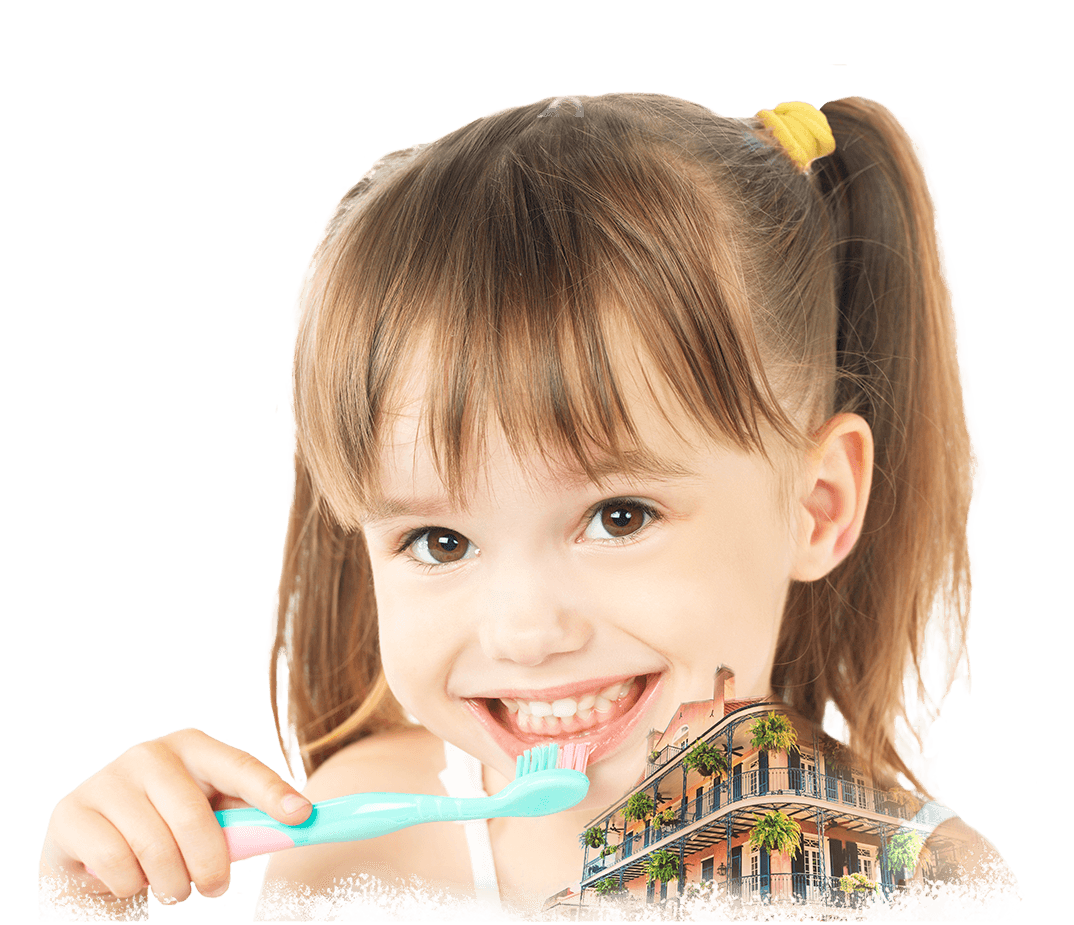 Up to 15% of infants have tongue or lip ties at birth. Unlike other congenital issues, it’s often easy to miss this defect until the impact manifests in the child’s life. At NOLA Pediatric Dentistry, we offer laser frenectomy to newborns and young children in New Orleans, LA.

What Is A Laser Frenectomy?

A laser frenectomy releases the frenum or frenulum holding down a child’s tongue or lips using light energy. The procedure improves the range of motion of your child’s lips and tongue.

Laser frenectomies have become more popular in recent years because the procedure is fast and almost pain-free when compared to previous methods of a surgical scalpel (knife) or scissors. There’s minimal pain, little to no bleeding, no need for stitches, and a very low risk of infection.

What Is A Tongue Tie/Lip Tie?

The human mouth features some frenulum, which are several folds of connective tissue. The tissue controls the mobility of organs in the mouth, including the lip and tongue.

In a lip tie, the frenulum in the upper part of the mouth holds the inside of the upper lip to the upper gum.

With tongue tie and lip tie located on the inside of the mouth, the condition may remain hidden for a while in babies. However, there are noticeable signs of frenulum abnormality in children.

Newborns with this condition often have breastfeeding difficulties, including the following:

The babies may exhibit unexplained fussiness while breastfeeding and may also make clicking jaw sounds during the process. As they grow older, they may show signs of gas or reflux and unusual tooth decay.

The impact of tongue/lip tie continues into the teenage and adult years if ignored. Such children may experience difficulty eating certain foods in their adult years. They may also suffer lower jaw protrusion and other jaw-related issues.

Other common impacts include impaired speech and gap formation between the two front teeth. Frenulum abnormalities also cause dental problems such as gum disease. The constant pressure on the gum in cases of lip ties can pull gums away from the front teeth causing recession. Once recession occurs, the only way to fix this (avoidable) problem is a gum graft, which is extremely painful! If left untreated, the result could mean the loss of permanent teeth after a period of gum disease.

With these negative impacts in mind, it’s easy to see why we recommend correcting frenulum abnormality as quickly as possible. We do recommend a team approach in order to obtain the best possible results for your child. Dr. Kris works with a team of SLPs (Speech-language Pathologists) and Lactation Consultants to make sure we do the appropriate treatment/therapy before and after your child’s frenectomy. This team approach consists of working with Kelsey, M.A., CCC-SLP, CLC, Speech therapist and certified lactation counselor with a specialty in tethered oral tissue, pediatric feeding, and myofunctional therapy.

At NOLA Pediatric Dentistry, we carry out laser frenectomy in our comfortable New Orleans office. The entire procedure lasts a few minutes for newborns without teeth.

The procedure lasts longer in children with temporary or permanent teeth because we check for any onset or late-stage dental health problems.

Dr. Kris uses the laser to remove the problem frenulum during the process, restoring the full range of motion to the child’s lip and tongue.

Laser frenectomies heal quickly, causing little postoperative pain. You can feed the child less than half an hour after the procedure. We may recommend a mild pain reliever to deal with any mild pain. Natural solutions like vitamin E and coconut oil also speed up the healing process.

Snipping Vs. Laser Frenectomy: Which Is Better?

We’re excited to meet you and give you the healthy smile you deserve. We’ve created a relaxed, modern, and kid-friendly atmosphere so you can enjoy your dental experience. 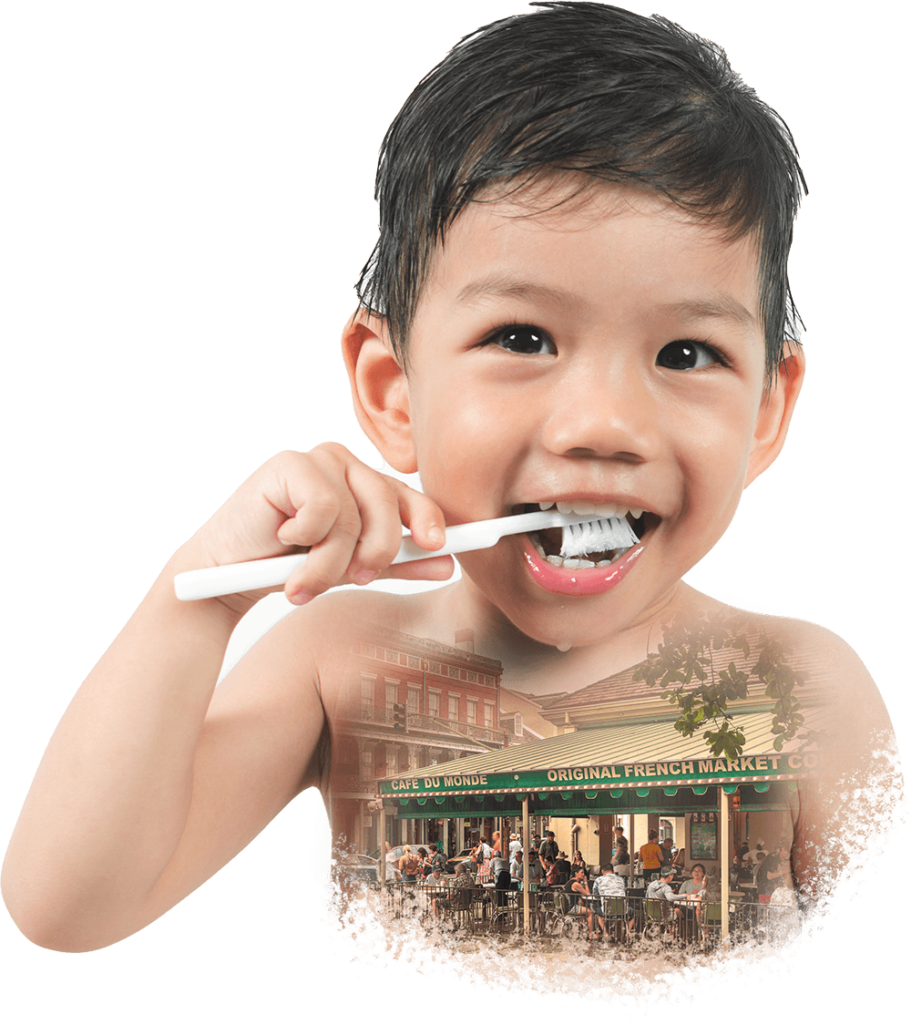 Our team looks forward to meeting new patients and will make sure your child receives a warm welcome and enjoys a pleasant experience.